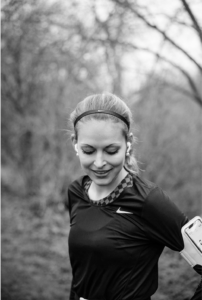 It features the Nike React Infinity Run Flyknit which he filmed across different London terrains: city and marshes, day and night.

Harry said of the idea ‘We built some ‘routine’ into the imagery because the idea of pre and post run are just as visually interesting and relatable to me/the consumer as the high intensity action.”