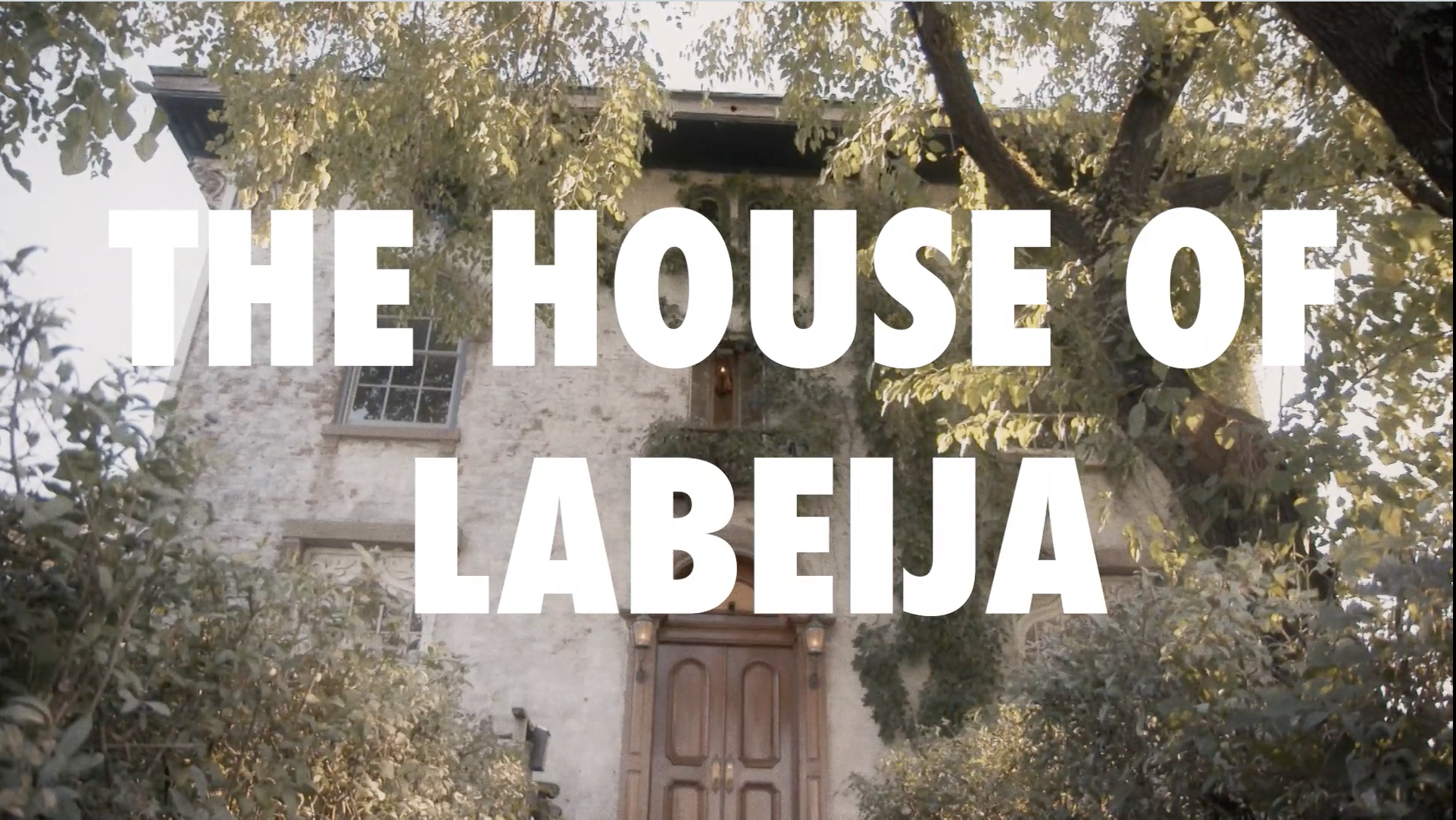 Fredgy Noël’s newest short film The House of LaBeija will make it’s World Premiere at the 2022 Tribeca Film Festival as part of their official selection.

The short documentary film pays homage to the House of LaBeija, through a series of letters written by its members. Directed, produced, cinematography and edited by Fredgy Noël.

The Tribeca Film Festival, founded in 2002 by Robert DeNiro, Jane Rosenthal, and Craig Hatkoff has been a launching pad for the latest rising indie talent for the last two decades. This year is especially monumental, with 61% of their line-up directed by female, BIPOC and LGBTQ+ filmmakers.