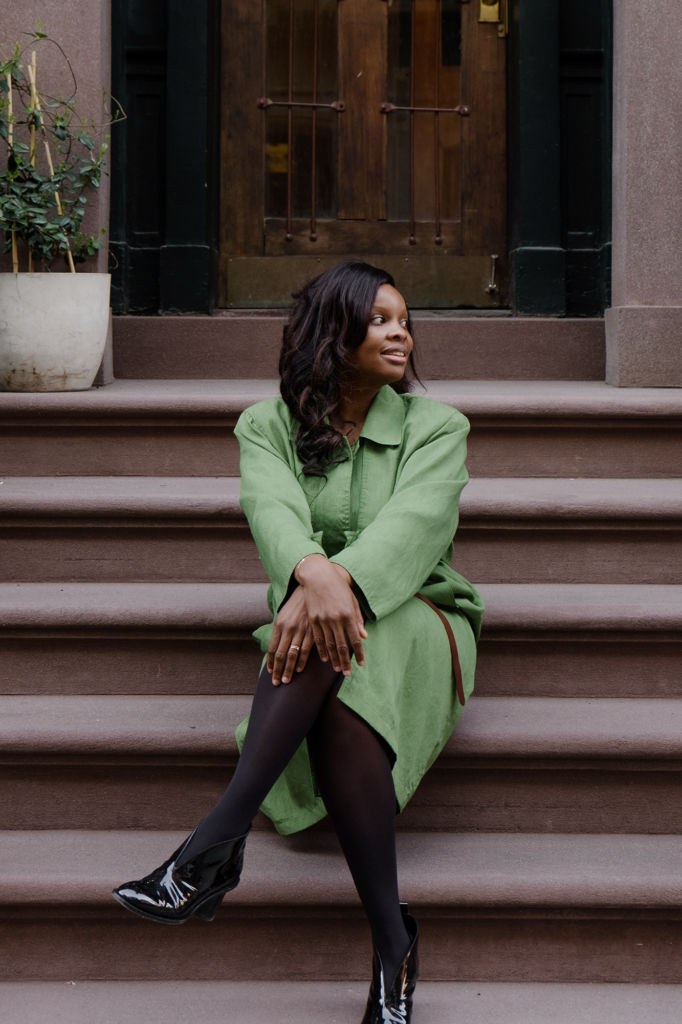 Fredgy Noël creates female driven stories that blend narrative and documentary techniques, at the core of her work is a desire to help people feel less alone in the world,achieved through crossing cultural lines and telling inclusive stories.

Based in NYC, she honed her talent through filmmaking at MTV, VH1 and Nickelodeon and continually writing, directing, producing, editing and acting in her own body of short films. She made her directorial film debut with the award-winning short film Milking It, currently being developed into a feature, and her latest short ‘Dogfriend’ is winning awards and creating noise currently at global film festival.