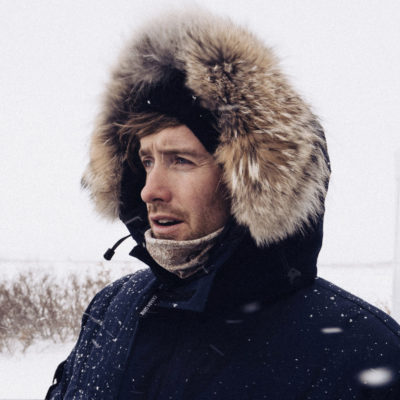 Known for his ability to depict human stories in the most untouched reaches of the world, Max Lowe excels at capturing story through his search for adventure and narratives unheard.

Max has directed, shot and produced numerous short documentary and branded films including the award winning short doc Adventure Not War which screened at Cannes, Tribeca Film Festival and Indie Shorts Film Festival and his recent feature Torn. With a background in journalistic style storytelling honed over years of work with National Geographic and other national media groups, as well as working with brands in the likes of The North Face, Toyota, Eddie Bauer and Red Bull, his repertoire of work has spanned the map.