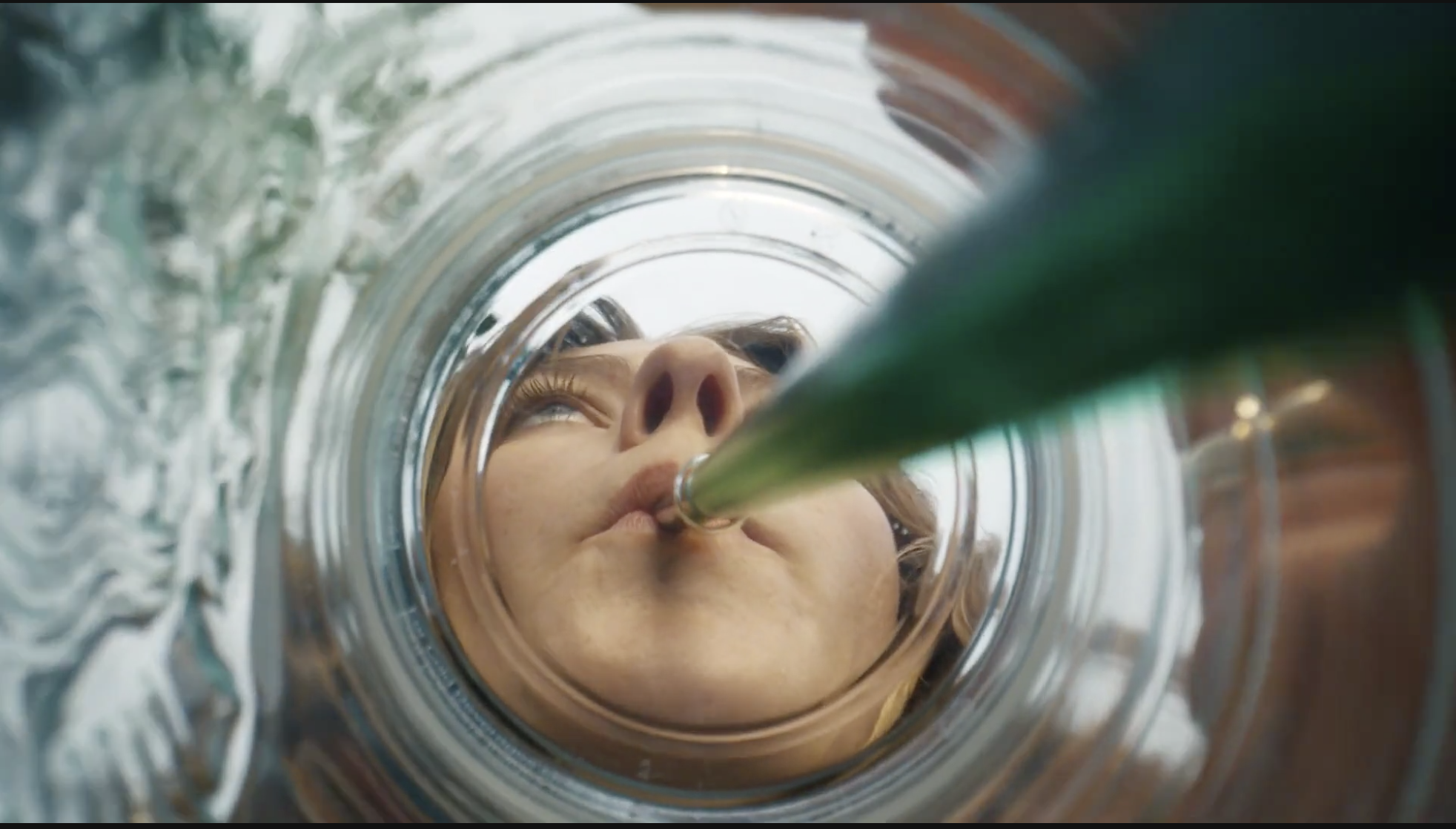 The Queen directed the latest Starbucks campaign for Iris, promoting the use of reusable cups.

The whole project was massive team effort between the departments, and came off the back of a great script with loads of great ideas and challenges. The Queen added to this by giving each shot another surprising twist, using different rigs, lenses and transitions that get you closer to the action.

The film follows the action packed journey of some Starbucks cups.

It gave them the opportunity to use lots of interesting equipment, including some special rigs made by Jim the grip, and some unusual lenses to give the feeling of being small and in the world of the cup – like using a Laowa 24mm Probe to move out through the alarm clock, up through the cup, and to create the amazing shot moving through the inside of the book.

They also used a traditional borescope/periscope lens (the Optex Excellence) to get low to the surfaces and create the feeling of being small.