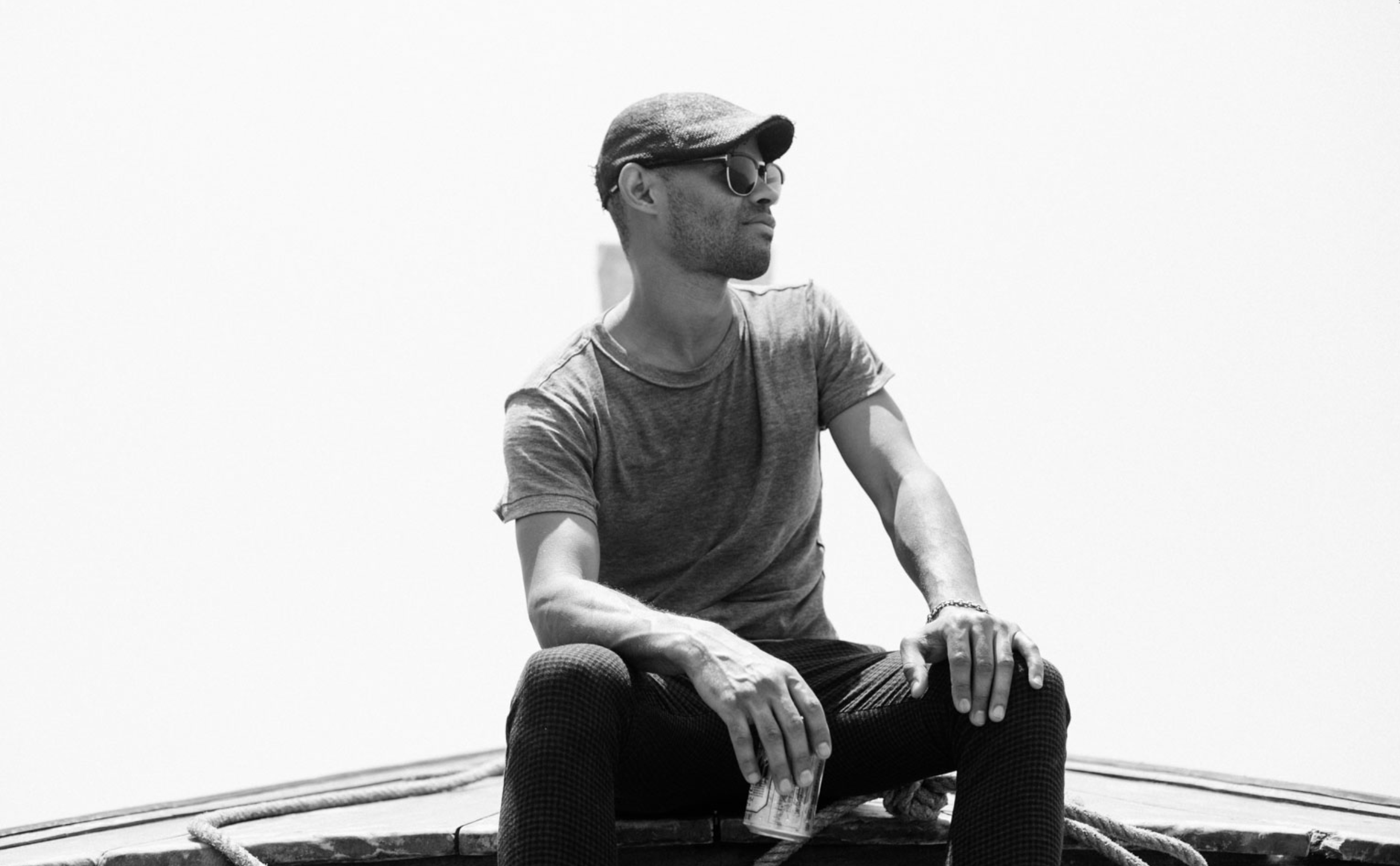 Arriving in NYC as a self-starter filmmaker/editor, Trevor began his career creating films out of whatever materials came to hand.  This experience led to work in TV and Features across development, production, visual effects and post, starting on the pilot for Dark Angel with Jessica Alba and moving onto work with artists such as Keanu Reeves, Will Smith, Jennifer Connelly, John Cleese and Wesley Snipes, and collaborating with major studios and networks including Warner Bros, Sony, Paramount, Disney, Dreamworks and NBC/Universal.

His deep knowledge and experience in editing and narrative filmmaking, naturally progressed to a move into commercials to work with international brands including Estée Lauder, Tiffany & Co., NARS Cosmetics, Shiseido, Disney, Coach, Balenciaga, The New York City Ballet among many others.

His work has been exhibited in festivals and worldwide publications including Forbes, Vogue, Refinery 29 and The New York Times.

Trevor is represented by Fresh Film across the UK, Europe and Asia.
To see Trevor’s work click here