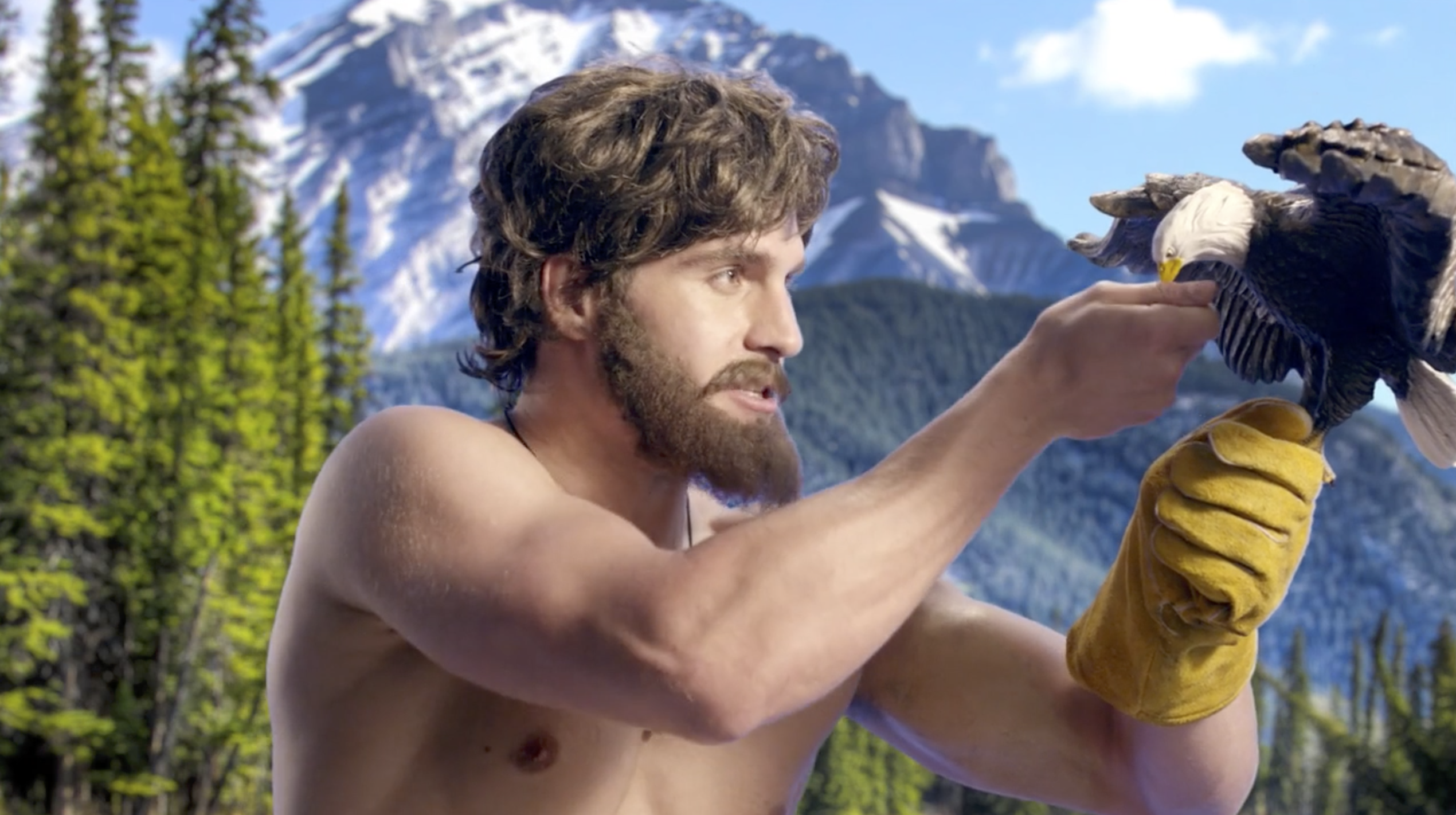 Meeting through the New York comedy scene and united by a shared passion for the cinematic masterpiece Willow their work is known for taking ideas and twisting them into new directions, adding in quirky casting, spot on comedy beats and memorable visuals.

We asked them a few questions to help us all get to know a bit more about the JetPacks! and their work…

What did you all want to be as a child!?

Working in a director collective making amazing commercials. Nailed it.

When did you get started in the industry?

Alden and Justin moved to New York after college and started working their way up the New York comedy scene, writing and performing sketch shows. Bobby moved to New York for grad film school. We met, bonded over a shared passion for the cinematic masterpiece Willow, and knew we had to work together: filming sketches and web series, and simultaneously moving into directing commercials.

Who or what is your biggest source of inspiration in your filmmaking?

The quirky characteristics of regular people. Even in our more outlandish spots, a Sesame Street-style letter puppet singing a song, the humor still has to come from a down-to-earth place. Being a student of the ridiculous things we do everyday are an endless source of inspiration.

One of the great things about being a directing trio is that we can keep it pretty light on set- lots of warmth, joking around with each other, and even if some kind of crisis crops up – the hero prop breaks, the camera explodes, or legal has decided to reject the script mid-shoot (it’s happened to us) – between us we can multitask to handle it without breaking the rhythm of the shoot for the talent. We like to make sure there is an open door for anyone on set if they have a question, problem or suggestion pop up, we always want to hear it.

What’s your favourite piece of work you’ve made and why?

Always a tough question and one which changes all the time. I think the one we’re fondest of right now is our Casper Mattress spot with Michael Rapaport. It’s a great combination of perfect casting, funny beats, great visuals and one where we got to take a big swing with the agency and say that we think it’d be best in black and white. They were nervous but ended up going along for the ride with us and we think we got a spot that really feels natural for both the celebrity spokesperson, the product and New York City itself.

What’s your trickiest job tell us all…

A dog food commercial for Beneful in which we wanted  to get half a dozen dogs to lick different actor’s faces while they delivered their lines. We spent most of the shoot  whispering quietly to dogs on camera to please lick the invisible goo, we’d just smeared over an actors face, long enough for them to get their lines out….or the time we had to rewrite a spot in the parking lot at lunchtime when the featured celeb decided they didn’t like script..we nailed it, shot it the same day and it came out better.

How do you spend time between shoots?

Click here to view a selection of the JETPACKS GO! work.