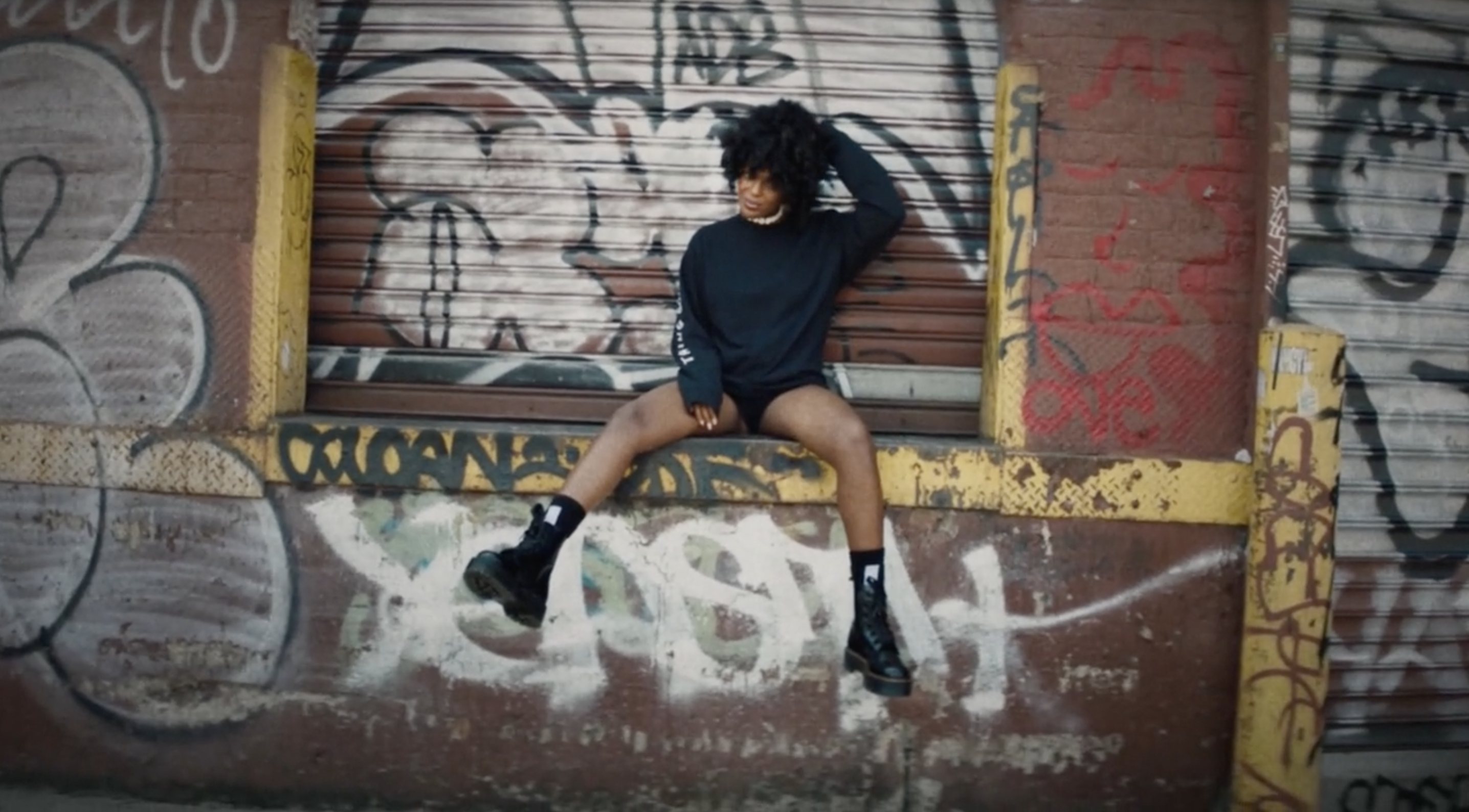 “My intention was to make a film that shows New York in the same image that I see it in – with the people who inspire me and in the soakers that they take up. I knew I could tell their sties authentically and with integrity because in many ways it’s my story too.

The NY Alt Underground scene revolves around this idea of isolation and what I thought was really special about working with this group of artists was seeing how connected they all were, despite their differences.

I hope that if someone watches this film – wherever they may be – if they feel out of place or alone, that they can watch and know that they have a community somewhere – whether it’s creating it for themselves or coming here to find it.”