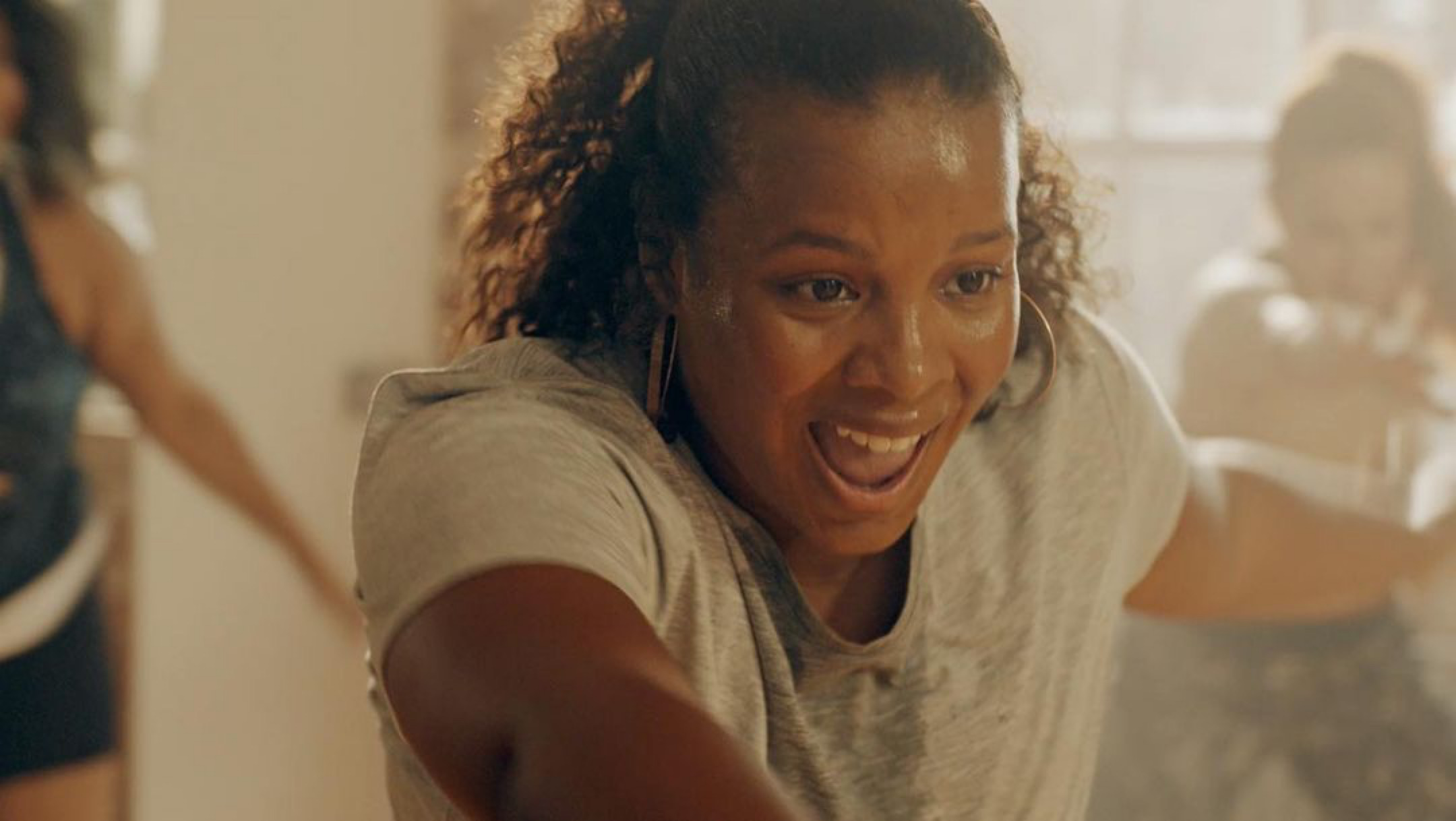 Challenging conventions and barriers of who can move and how they should do it Harry George Hall continues his work for Sure and the Not Done Yet Campaign.

The first film spotlights the talented Sean Jackson, the City in the Community and England amputee footballer and the second film celebrates the joy of pure physical movement.

The series of films celebrate diversity in movement, communicating to all genders, ethnicities, ages, body types, and perceived abilities. Using Harry’s natural camerawork the film cuts through the usual messages of perfection to show the confidence we all gain to experience, with the social, physical and mental benefits movement brings.

Harry worked on all aspects of the 360 campaign – TV, Stills & Digital Films.